We learn so many lessons from Books, Circumstances and from Life around us.
However, one more source of Learnings is from Movies. Somehow we look at Movies more for entertainment, but if we look deeply, then there are many Lessons in each one. 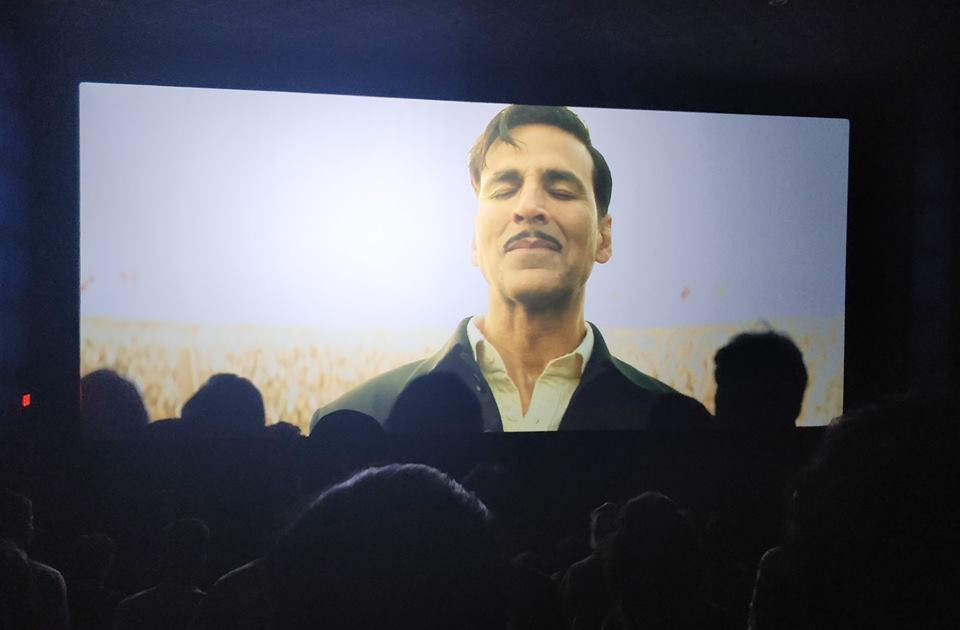 A day before, I saw Akshay Kumar starrer GOLD and the lessons I learned from them as an Entrepreneur are shared below. Let me know the ones that I would have missed.

Get into the system you want to change, to change it :

If you have any more to add then please share. 🙂

Gurpreet Singh Tikku is a Smile Spreader & founder of 'Mister Tikku' which is one of Delhi’s most-loved community of food lovers who like to have fun around food & drinks.He is the man behind the much-loved & watched Video Series Road To Punjab and the face of Barbeque Nation’s Award-winning campaign Jatt Sett Go as Makkhan SinghHe has spoken on, taken workshops & moderated panels on varied topics like Personal Branding, Influencer Marketing, Blogging, etc. at places like Professional Speakers Summit 2020, IIT Delhi, BlogX, TedX NorthCap University, Digital SuccessSummit, etc.